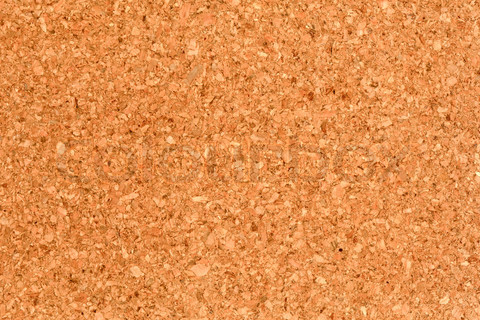 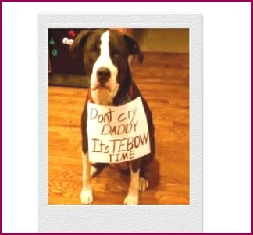 THE PERILS OF FRACKING.

Your kids called and they want their planet back.

Government press releases may appear to be more true than they really are. 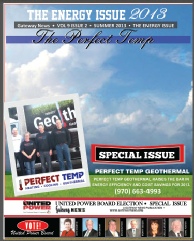 DENVER – Conservation Colorado announced the release today of their 2013 Legislative Conservation Scorecard.  The 2013 Colorado legislature saw the passage of profound legislation that will move Colorado forward with innovative solutions to power our communities, advance clean transportation solutions and use our natural resources wisely.

The scorecard consists of key issues and votes considered during the 2013 session on a number of conservation community priorities including expanding renewable energy, increasing the availability and ease of use for electric vehicles, and measures to protect Colorado’s wildlife and increase the efficient use and reuse of scare water supplies.  (See link above) 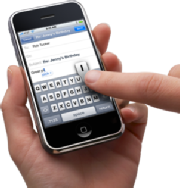 Most of us understand the dangers of text messaging while driving, but studies show that even though the risks associated with this habit are startling, about 50 percent of drivers still do it, with those between the ages of 16 and 35 the most frequent violators. Some facts to consider:

 Text messaging while driving increases the chances of being involved in an accident by twenty-three percent.

 Driving a vehicle while texting is as dangerous as driving while intoxicated, according to studies by the National Highway Traffic Safety Administration (NHTSA).

 Texting while driving causes over 3,000 deaths and 330,000 injuries per year, according to a study by the Harvard Center for Risk Analysis.

By law, Colorado drivers are not allowed to perform any data entry or text messaging while driving a vehicle, including while stopped at a traffic signal or stop sign. The law does allow motorists to text from a legally parked position out of traffic.

In the interest of roadway safety, Brighton police officers will be increasing enforcement efforts on this issue starting July 1st. The enforcement will include uniformed officers patrolling in both marked and unmarked vehicles.

Thornton Police have been advised of two incidents where females were approached and physically contacted by an unknown male. Both incidents occurred on bike paths along E. 128th Ave. between York Street and Steele Street. These incidents occurred between 7:30 P.M. and 8:30 P.M.

In both incidents, the females were approached by a male from behind and touched inappropriately. In both cases, the male let go of the females and fled the area on a bicycle. The male is described as white in one incident, and pale white in the other incident. He is in his 20’s, between 5’08” to 5’11” tall, with light or brown curly/wavy hair. Clothing descriptions were different in both incidents. In one case the suspect was wearing red shorts with a white  stripe around the bottom and dark tank.

In the  second incident he was wearing  shorts with a checkered pattern and a  gray short sleeve shirt. 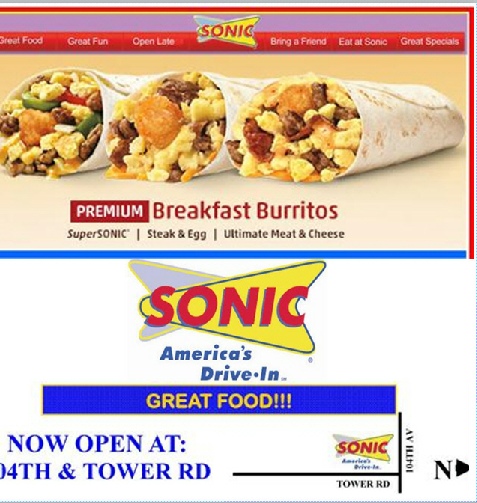 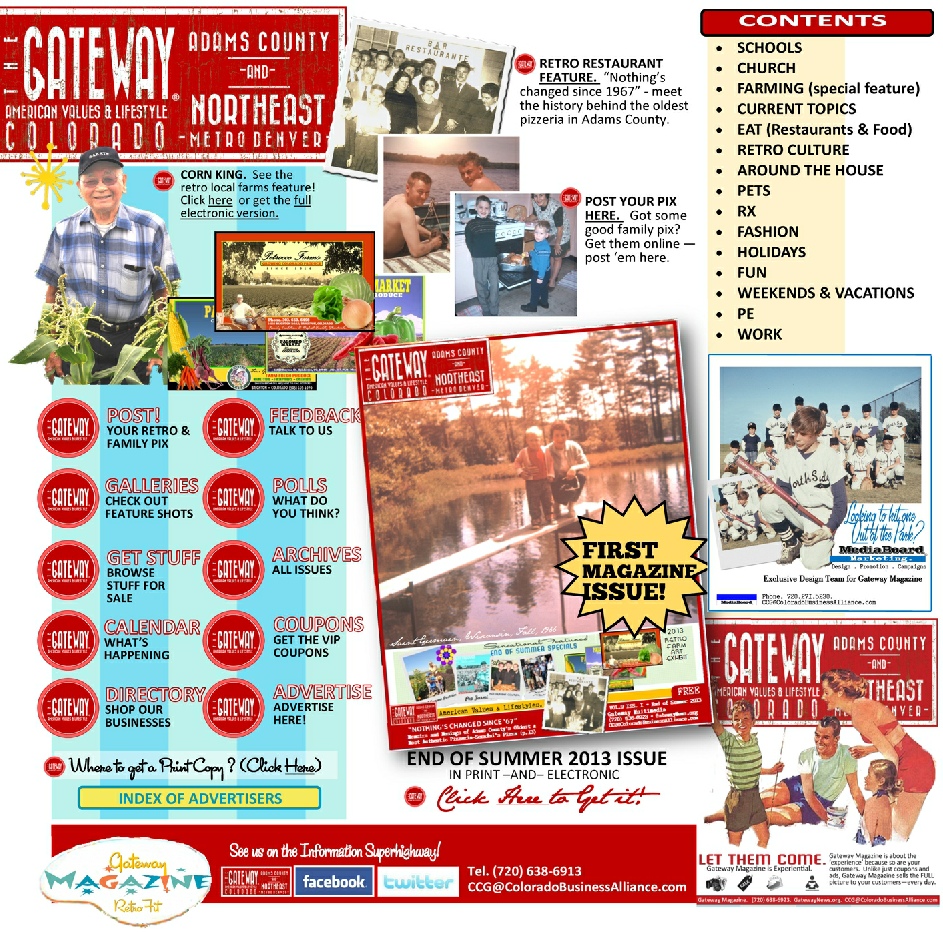 ALEX McMAHON IS BACK

LAYERING FOR THE COLD

Concerned about the weather on your roof?  Get the facts from the experts then click here to get a look at eight of the top roofing and gutter companies in the business! 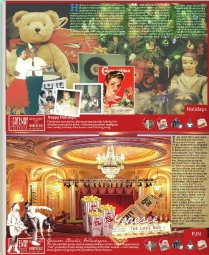 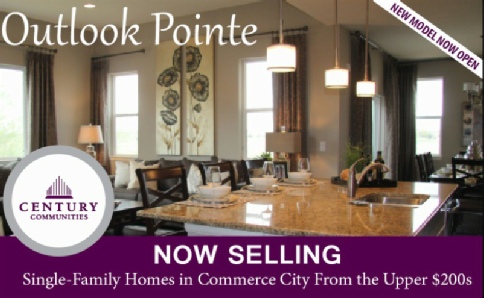 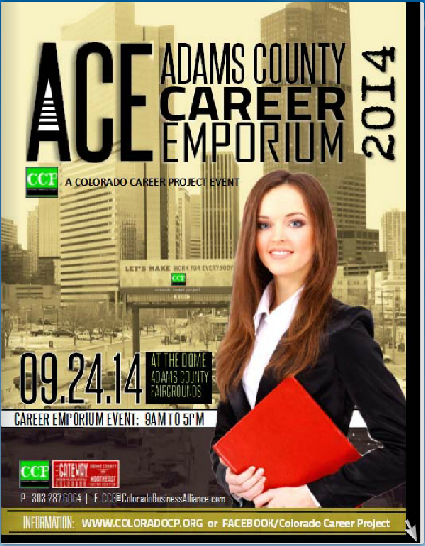 The U.S. Army one of dozens of organizations to participate in “ACE”

June 1, 2014.  The U.S. Army is only one of an expected 100+ organizations to participate in the mega careeer event, “ACE”, scheduled for September 24, 2014 at the Adams County Dome.  Organizations from school to business to government are encouraged to participate in the most innovate program for advancing careers while promoting business products through alternative employment opportunities and resource sharing.  Find out more, click here or call:   (303) 287-6064.